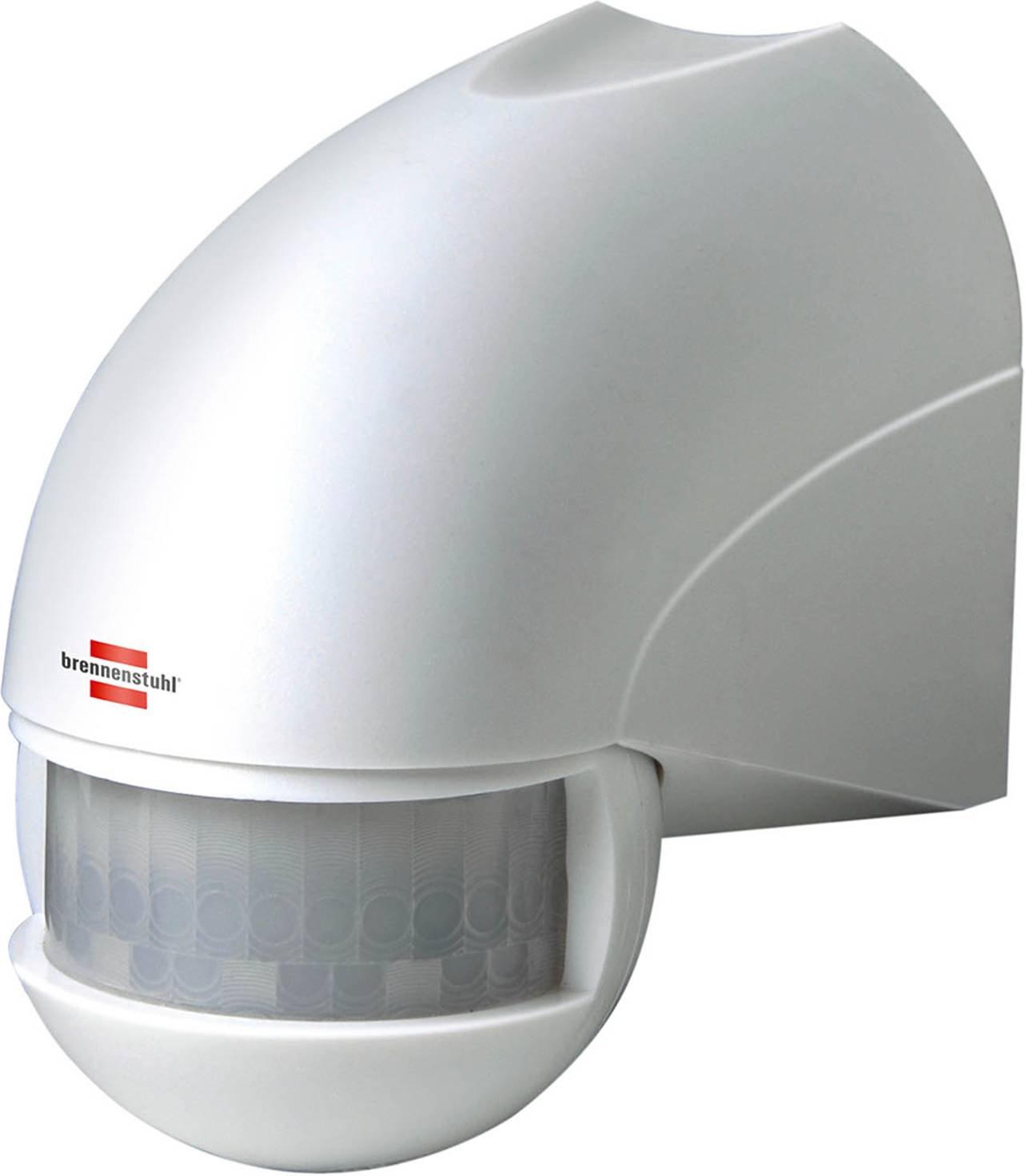 Infra-red motion detector PIR 180 IP 44 The PIR 180 IP 44 infra-red motion detector is characterised by a range of twelve metres and its simple and inconspicuous design. It can be used in the home as well as outdoors. The sensor has a detection range of 180° and its direction can be freely adjusted. The lighting duration can be within the range of ten seconds and four minutes.