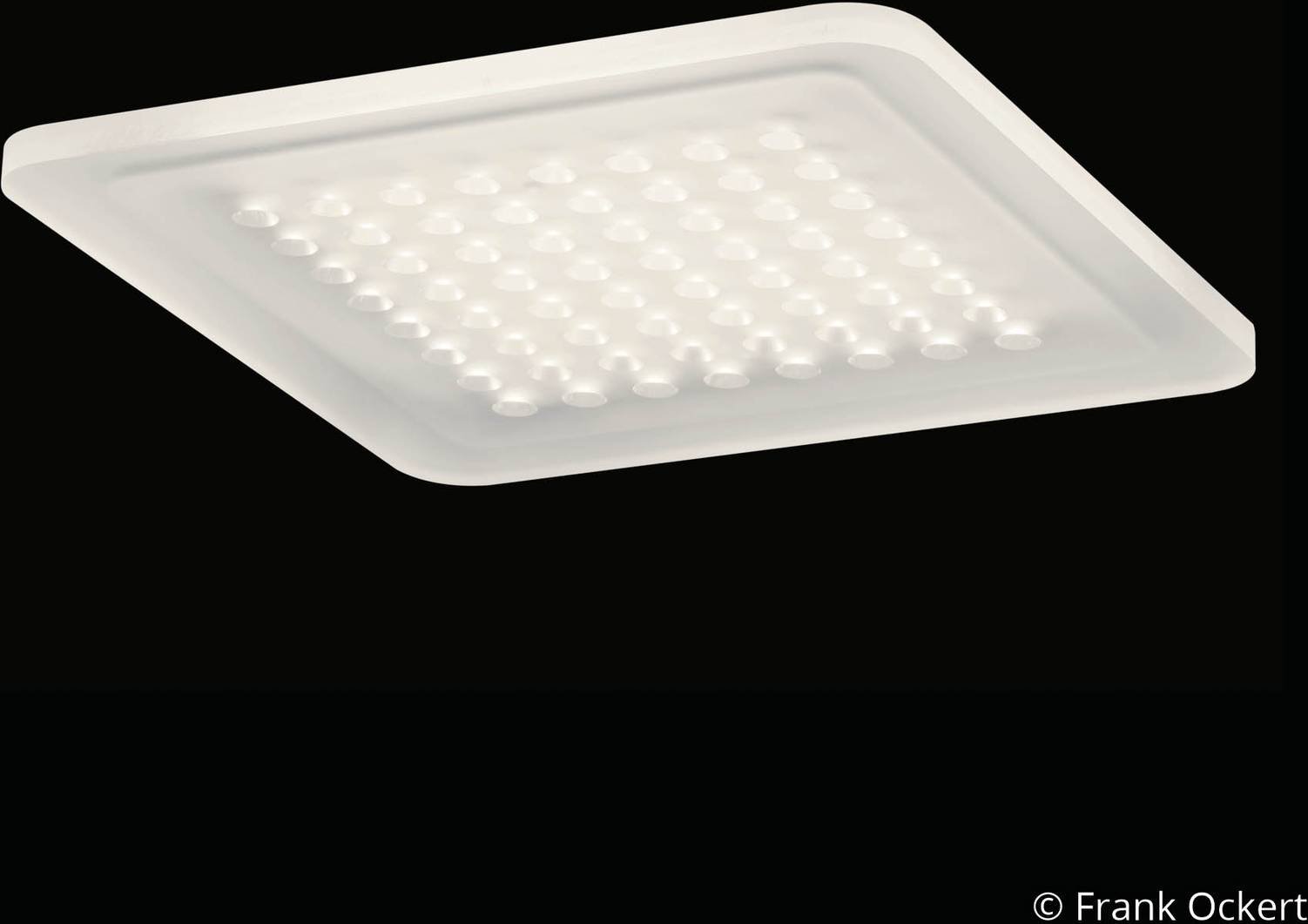 LED ceiling light Module Q 64, dimmable via Casambi The ceiling light Modul Q 64 convinces with its contemporary concept. On the one hand, its exterior wins approval from advocates of minimalist design. The uniform colouring in white and the square design speak for the integration into modern rooms. On the other hand, the built-in technology is also impressive. The energy-efficient LEDs can be controlled and also dimmed with the smartphone or tablet. The connection between the app and the lamp is made via Bluetooth. The Q 64 module is a quality product made in Germany. Nimbus was founded in 1988 by the architect Dietrich F. Brennenstuhl and employs highly qualified lighting and electrical planners, engineers, acousticians and designers at its location in Stuttgart.